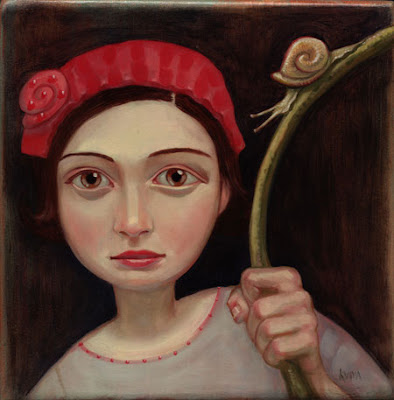 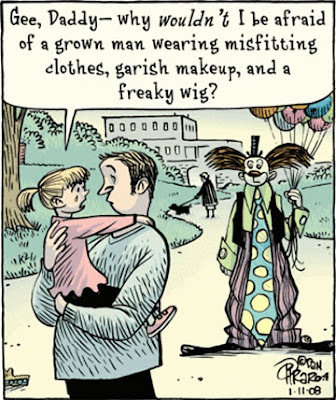 Tachophobia: the fear of speeds.
In my poem The Journey I refer to my distain for the fast lane.  The nightmare of fifty car pile-ups and ambulance sirens. By no means am I a clinical case; nonetheless I still feel anxious on the freeway.  With good reason…
Horns and motors, the rush of traffic, lights that hold you still in the middle of it all.  Your heart pumping while you breathe deep and say your prayers…and remember why you despise the fast lane… Cricket, your mother-in-law, was killed by a drunk driver.  July 31st, 1993.
Ever since you’ve loathed the whole scene, of being at the mercy of speed freaks.  And you won’t go there unless you must.
Agoraphobia
Fear of open spaces
or of being in crowded, public places like markets.
Fear of leaving a safe place.
A moment turned nightmare.  A wide open space swarming with strangers rushing by or walking aimless.  You stare down at your slow feet as folks whoosh past, bags in hand.
Sunlight pours through sky roof, the bright part of the day.
Stores galore, elevators, escalators, restaurants and more.  A food court, an Apple Store, a thousand shops to browse.  You fight to keep your soul intact amid the madding crowd.  But you lose it at the escalator while the world steps aboard the magic carpet and soars away.
You stand at the foot, rooted and still, frozen by a cloudburst of emotion.  Because you can’t keep up the pace.  Because you aren’t wired to race.
So you know why God made snails: to take life easy, take life slow… and to stick to their shells until it’s time to let go.
What do you fear or feel anxious about?
Posted by Debra at 1:22 PM 60 comments: 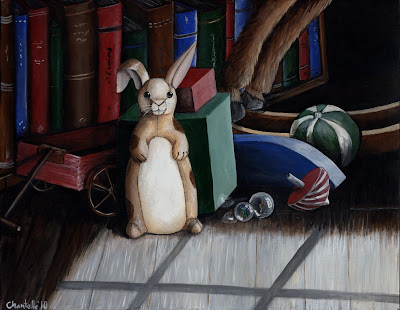 With age I meld with my milieu, bond with household treasures: a certain drinking glass for instance.  And when I misplace it, forget where it sits, you’d think I’d lost the Holy Grail.
And there’s the simple glass mug embossed with lotus flowers from which I’ve sipped for years – a cup that turns each morning into espresso bliss.
The favorite fork that feels just right in my hand...  and comfy worn-out clothes…
Like the old bathrobe I had to discard last year when the zipper finally gave up the ghost.  When it first began to show signs of sluggishness in gliding smooth along its track, I’d feel a vague sense of dread and would stop the world and pray for the teeth to realign, to ease on up or down - like it had done for the past decade.
Then one day I forced myself out into the bitter cold to dump my beloved in the garbage can.  It felt like I was burying a pet…almost that distressing.
So for Christmas last year my two daughters bought me another lavender bathrobe as close to the original as they could possibly find: a warm fuzzy with a zipper down the front.
It all goes back to childhood and the comfort I felt with a certain bunny.   They tell me I dragged it around until it became shabby as the Velveteen Rabbit whose fur had been loved off.  So my mother had to go and buy me an identical pal for church, the old one kept for everyday cuddling.
I meant to go one place with this and ended up reminiscing about my sweet bathrobe and went down a rabbit trail (pun), so I’ll have to continue next time in hopes of getting around to my main point: phobias.   Please stay tuned.
What small comforts in life would you dread parting with most?
Posted by Debra at 1:21 PM 78 comments:

The intuitive mind is a sacred gift and the rational mind is a faithful servant.
We have created a society that honors the servant and has forgotten the gift.
~ Albert Einstein
Whether you turn to the right or to the left,
Your ears will hear a voice behind you saying,
“This is the way; walk in it.”  ~ Isaiah 30:21
All set to go.    The house has been selected for the week of July 4th.    We’ll land on Ocracoke in time for the fireworks celebration and the parade.  Not to mention the sunset sail and pirate cruise with Blackbeard – or Captain Rob, who owns and skippers the schooner WINDFALL. 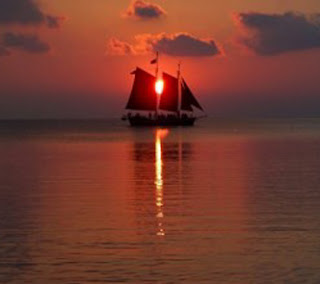 source
An authority on Blackbeard, he is renowned for his nautical tales and was featured in the two-hour History Channel documentary True Caribbean Pirates.  National Geographic also produced an audio-visual of Capt. Rob reciting his poem, A Pirate’s Tale, about the only member of Blackbeard's crew to be spared execution in 1718.
The trip to Ocracoke seems settled.   Except for one thing.  I can find no inner peace about it.  Despite all our plans to vacation on the island, something seems amiss.  Going away at this time just doesn’t feel quite right to me.
But how to explain that my gut is saying this is not good timing… Postpone the trip?  My daughter Abi is so excited about visiting her friend Emmet, Captain Rob’s son and first mate, and has already told him we’ll be there on July 4th for the celebration.
But after much prayer and contemplation I make a final decision.
I tell Abi that we shouldn’t go because Uncle Hayes, who’s recently been diagnosed with cancer, might die while we’re away. For indeed it isn’t a hopeful scene, the cancer already having spread to his bones.   And so we stay home.
Then, on the morning of July 4th we learn that a fireworks truck has exploded on Ocracoke Island and all ferry service has been suspended to public travel and limited to emergency personnel only.   So we couldn’t have made it onto the island anyway.
As it turns out, Uncle Hayes does die before the end of that week.  Which means we’d have had to cut the vacation short to get back home even if the island had been open to tourists.
And after the fire a still small voice saying, I told you so.
What is your most reliable compass in personal guidance?
Trusting your instincts or “inner knowing,” or the “still small voice within?”
Posted by Debra at 4:25 PM 52 comments: